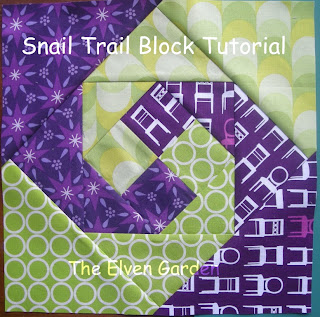 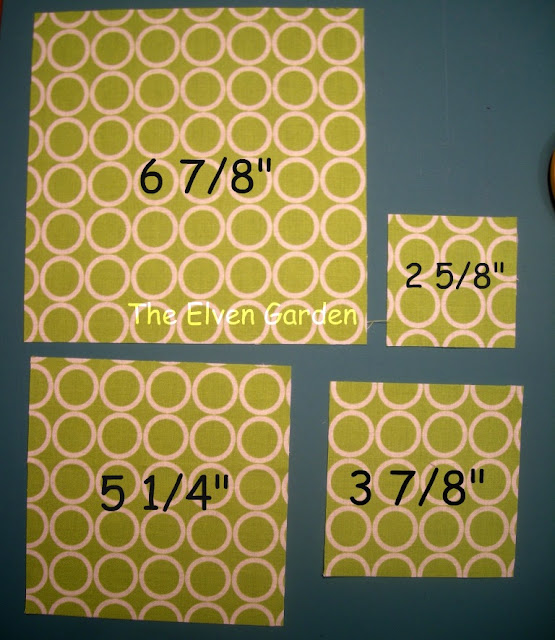 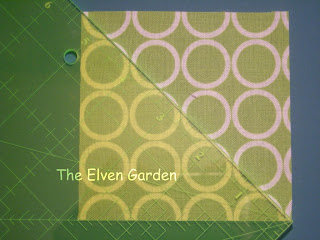 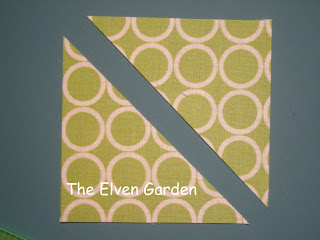 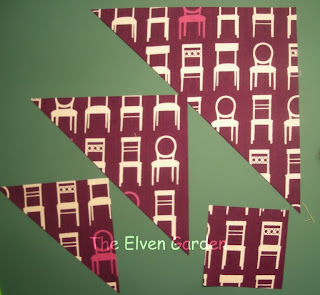 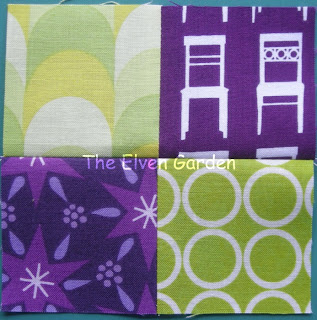 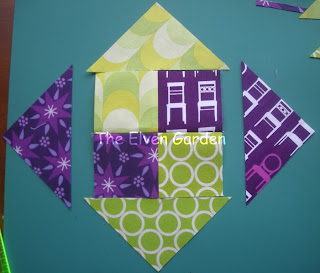 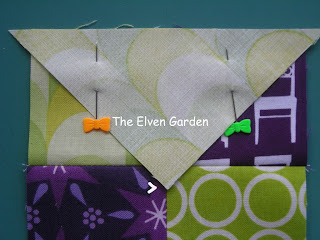 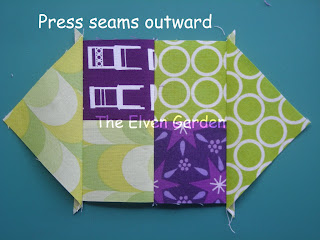 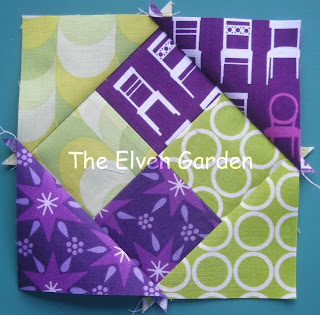 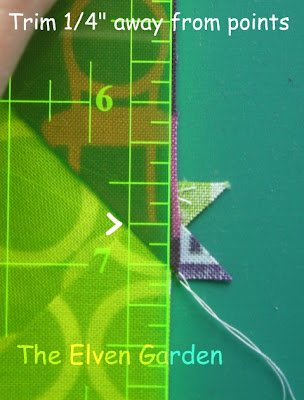 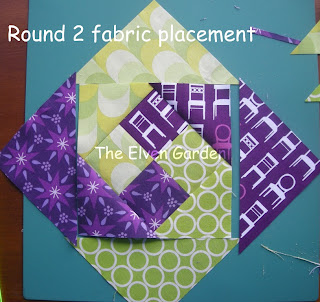 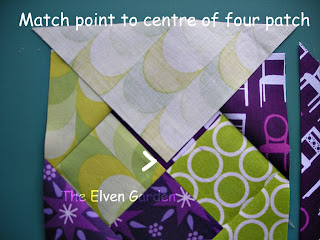 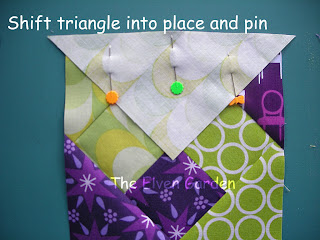 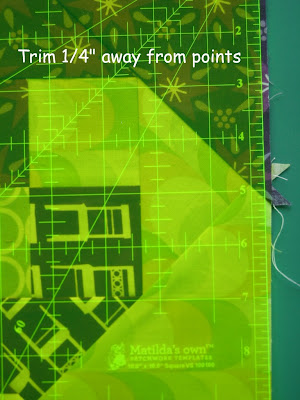 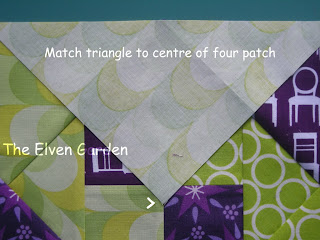 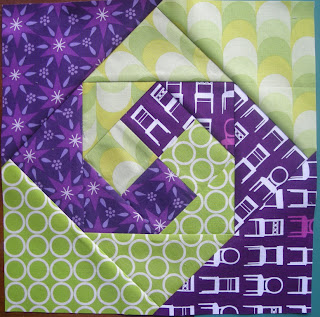 Good information here. I really enjoy reading them every day. I've learned a lot from them.Private Tutor ST. PETERSBURG Thanks so much for sharing this information. Greatly help me being a newbie.