After making my feature blocks for the Charmed Prints QAL, and each of them finishing at about 4 7/8" instead of 5" I have been trying to work out where I've been losing seam allowance. In all the other quilts I've made it hasn't mattered (square in a square's still line up, and wonky blocks I've sashed to bring up to size anyway.)

So I did this cool little tutorial over at Amy's Creative Side and I've discovered it's not my sewing machine (the seams really are exactly 1/4") - its my pressing that's the problem. And if I press the seams OPEN instead of to the side, things seem to work much better - so that's what I'll be doing from now on me thinks.

Anyhoo, I'd already made these two blocks before doing my little experiment so they don't measure 9 1/2" as they're supposed to - so I think I'll redo them and make these into a cushion (cos I really love them despite their not-quite-perfectness) 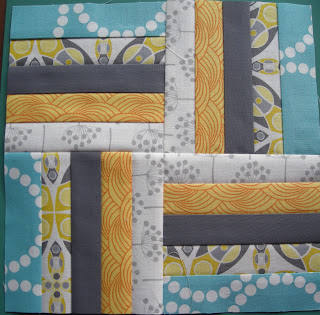 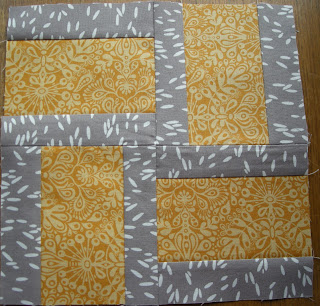 Hey Jess, the patterns are simple but elegant. I liked the neatness in your work. I hope to see more of your designs in near future.

I am very fond of your blogging and posting. I like you every post
Nice Article thanks for sharing
Digilocker@cretae_Account

am very fond of your blogging and posting. I like you every post
Nice Article thanks for sharing
online ludo games 2 player
apkdose.com
apkdose

Nice one! This post is amazing and very important. Visit Pro Civil Engineer Thanks for sharing.